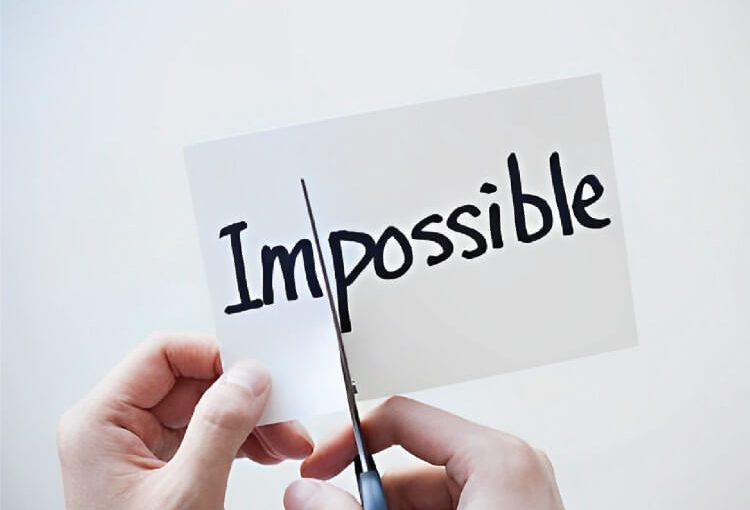 The National Education Policy 2020 gives a lot of emphasis on coding and 21st century skills. In this world of digital revolution, coding plays a major role in developing skills such as problem solving, critical thinking, creativity, and collaborative working. Teaching coding at a very young age empowers students in understanding a problem, designing solution, and expressing it.

The myth that coding is programming has always led to the belief that coding takes place only in computer science subject. Are you aware that sequencing, which is one of the coding concepts used in programming can also be applied across various subjects?

Just, like how the sequence in a set of code instructs a computer to follow the steps and order, in the same way it can also be used in solving math problems and developing plotlines in story-writing as it also follows a specific order of events/ steps.

If students are creating their own game or story, or solving puzzles, learning to code helps them build and improve their problem-solving, logical thinking and critical thinking skills.

Coding without computers paves the way in enhancing computational thinking skills, which involves splitting larger tasks into a logical sequence of smaller steps, diagnosing errors and coming up with new approaches. Computational thinking is seen as a skill set that every student needs to develop and is related with a number of other 21st century competencies.

It is amazing how the management had envisioned the importance of coding and introduced Computational Thinking activities across all School of Scholars by integrating it in Maths and IT curriculum. What started as a pilot project in 2017 has now become an integral part of our curriculum. We are one of the pioneer schools across Vidarbha to integrate computational thinking in Mathematics.

However, the activities of computational thinking have been taken forward across subjects where algorithm for safe flight, withdraw money from bank, agricultural practices and many more were done by students. The most favourite activity not only for students but also for teachers is ‘Guess my birth date’ which is conducted even during teachers training programmes.  Another game which the students enjoy the most is tic-tac-toe which they play not only during their free times but also in the playground using disc.

The 21st Century Skills envisaged by CBSE mentions “prepare students for jobs that have not yet been created, technologies that have not yet been invented and problems that we don’t yet know will arise..” , and we at School of Scholars are committed to prepare our students to have strong fundamentals, which helps them to cope with any technological advancements and/or problems faced in life.